I was going to post on Gary Con tonight and all the fun I had, but I'm feeling pretty depressed tonight and I don't really feel up to the task right now. I'll try again in a day or two.

In the meantime, I'm going to go wash my head at someone.


Posted by Mark Siefert at 1:14 AM No comments: 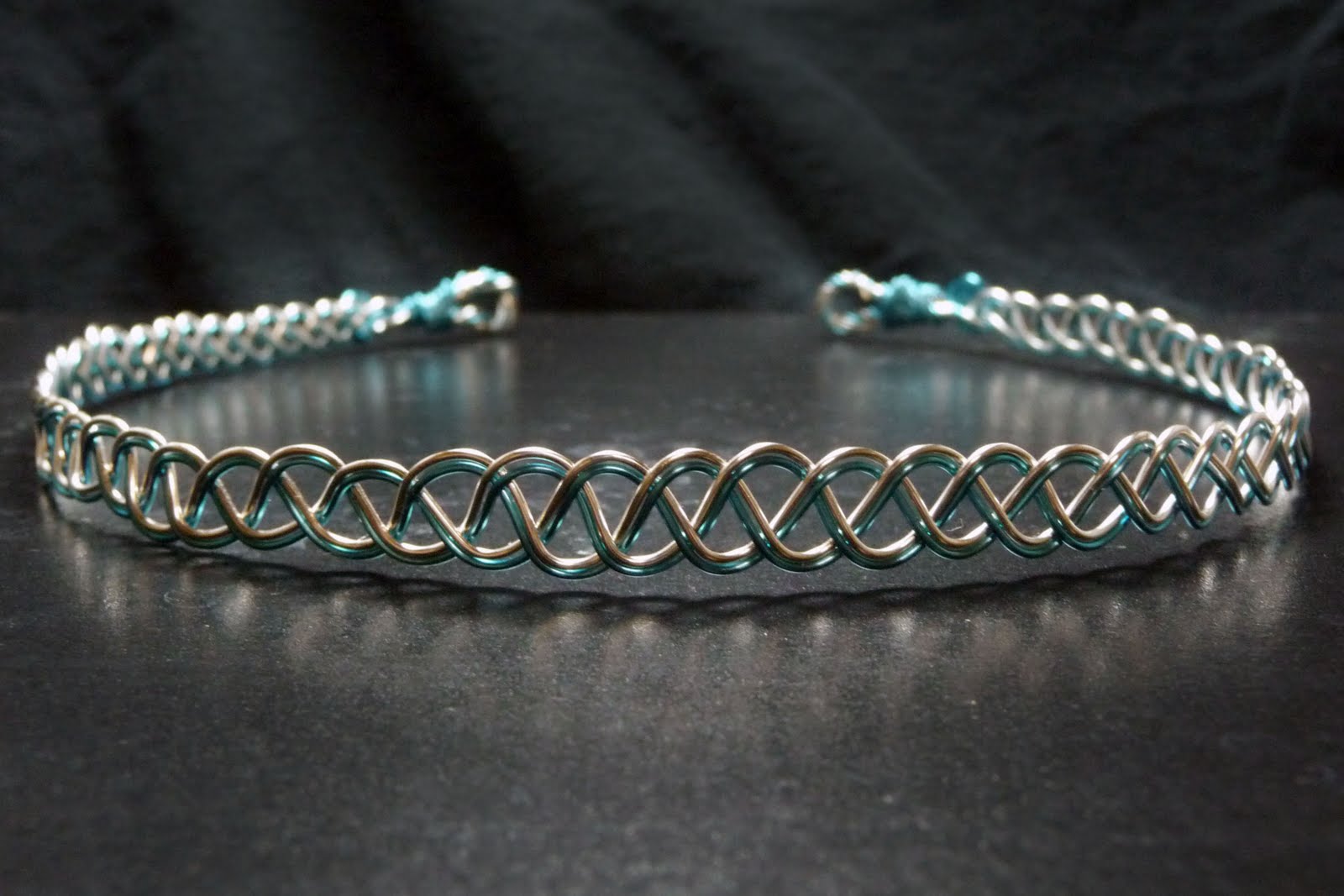 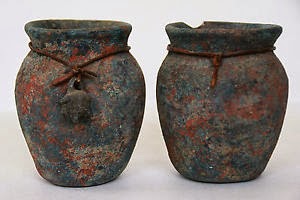 As many of you know, I am a Tékumel fanatic who is hopelessly in love with everything involving the late Prof. M.A.R. Barker's exotic science fantasy universe. While the system that I usually use to role-play in that setting is the classic Empire of the Petal Throne, there are three other published RPGs set in that  While EPT certainly has its old school charm, it lacks the depth and setting development the the more recent games possess. However, I found those newer games (i.e. Swords & Glory, Gardasiyal: Adventures on Tékumel, and Tékumel: Empire of the Petal Throne) to either too crunchy or too incomplete for my tastes. That, and the fact that all games but EPT are difficult to get a hold of, makes roping new players

Well, all that is about to change.

Classic RPG artist and game designer Jeff Dee is getting ready to launch a Kickstarter for Béthorm: the Plane of Tékumel, a new RPG using his Pocket Universe rules. (Long time Tékumel fans will get the inside joke.) I've had a copy of Pocket Universe in my collection for some time now, but it's one of those many systems I've never had a chance to actually play. However, it's a very worthy game system; solid enough to deal with games more complex than simple dungeon crawls, but simple enough to pick up quickly. Béthorm could end up being my go-to RPG for Tékumel gaming from now on.

For the last year, Jeff has been running successful Kickstarters to help fund the artwork for this game. I've contributed to these campaigns and received prints of the finished product in return and I can say that I'm very impressed by the quality of Jeff's work. Jeff has said that EPT was his very first RPG and his love and enthusiasm for that setting shows in that artwork. Since I have no doubt that the same level of dedication will go into the publication of Béthorm, I will proudly contribute what I can to this project as well.

The Kickstarter is slated to launch this Wednesday, Mach 19, at 8 am CST. Let' see what we can do to make this campaign a success!

Otulengba!
Posted by Mark Siefert at 1:03 AM No comments: 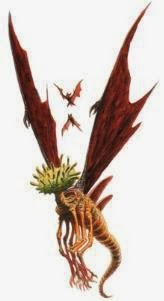 Posted by Mark Siefert at 9:30 PM No comments: